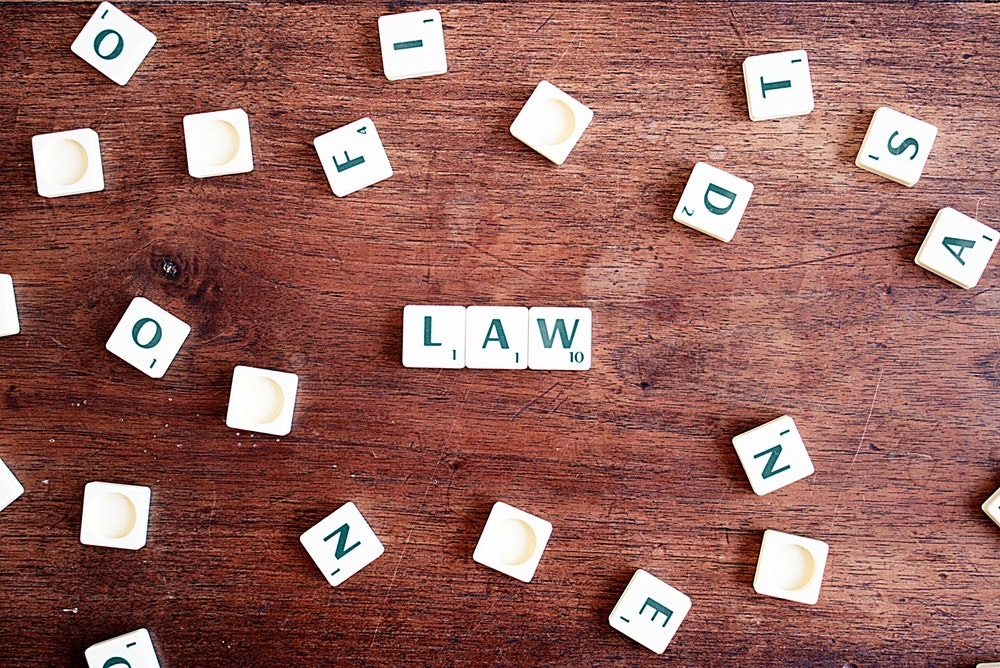 Hundreds of new state laws took effect across the nation this week, including minimum wage increases, new internet privacy rules, gun-related regulations, marijuana legalization and new tests on whether workers can be classified as independent contractors.

In the area of gun regulations, Colorado, Hawaii and Nevada have joined other states in enacting so-called red-flag laws, which allow courts to take away firearms from people designated a danger to communities or themselves. And Illinois became to most recent state to legalize recreational use of marijuana.

In New Mexico, the state's minimum wage this week went from $7.90 to $9 an hour, though the law makes some exceptions based on the worker's age, according to media reports. Residents of cities such as Santa Fe, where the minimum wage is $11.80 per hour, won't be affected. however.

Another state law taking effect will allow those convicted of crimes to request that a judge keep their past convictions from being made public.

Want to get notified whenever we write about New Mexico Legislature ?

Sign-up Next time we write about New Mexico Legislature, we'll email you a link to the story. You may edit your settings or unsubscribe at any time.